The riots in Turkey begun with the resistance against a construction project in the gezi park. With the violent evacuation from of the gezi park, which took place at 31th Mai 2013, the protest and riots expanded and rapidly became a symbol of the protests of the civil society for more freedom, participation and against paternalism.
My work tries to show the perspective of both sides, protestors as well as police. By focusing on the faces of the actors, I want to demonstrate that many people reached their physical and psycological limits. 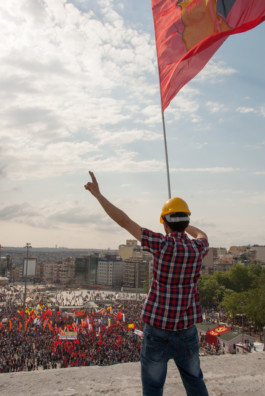 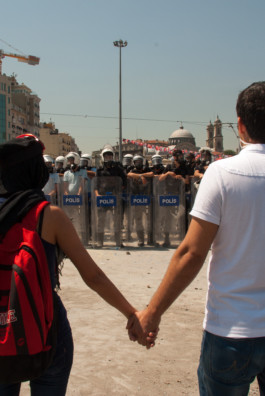 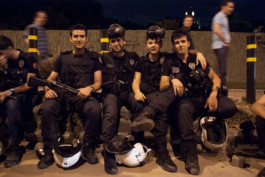 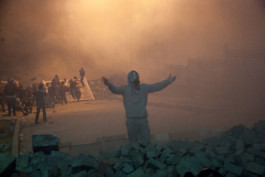 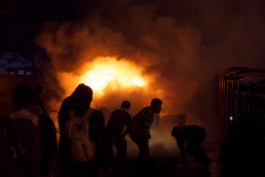 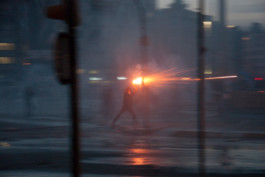 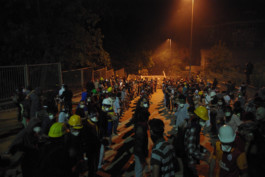 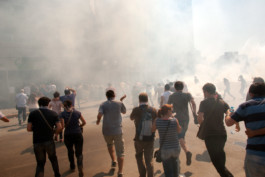 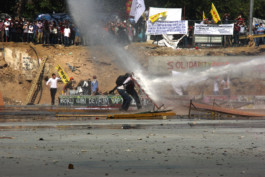 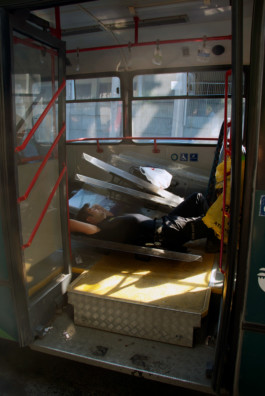