Through the closing of political borders people were stopped in their movement and makeshift settlements evolved. This scenario is a starting point for this work, which contrasted the hopelessness of the reality with a utopian architecture.
When refugee areas start to expand, a livable space occurs, the one-dimensional borderline becomes a three-dimensional space. This structure formed by existential powers follows the demarcation until it expands in height and width until it covers the old world. These maps describe a monument of a utopia which reverses the power relations.
more: grenzgang.space 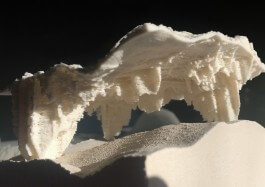 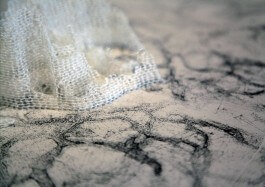 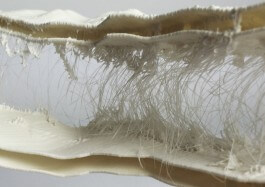 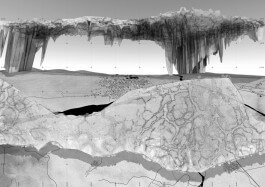